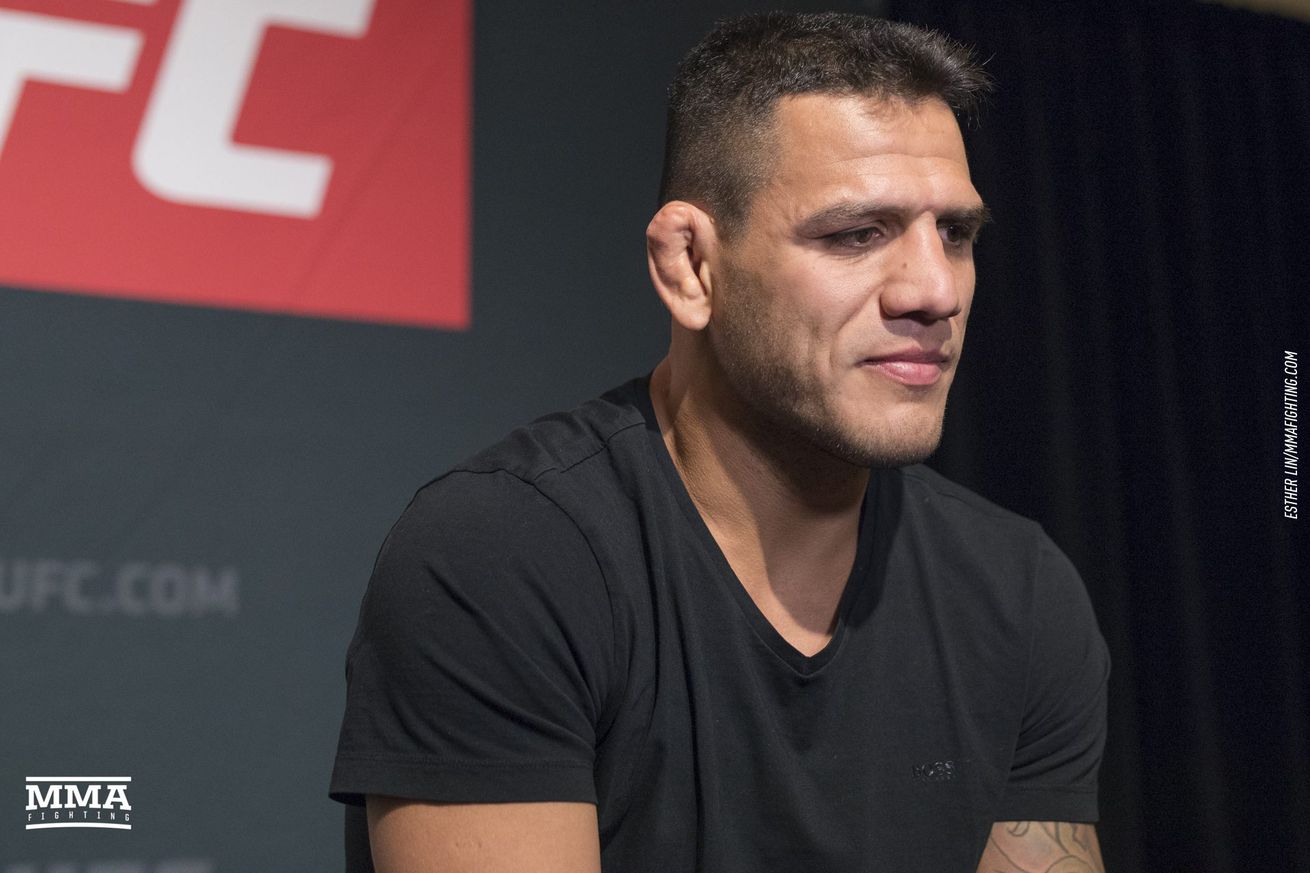 In a statement posted to Instagram, the ex-champ wrote he caught the virus “big time” after relocating to his native Brazil to train with the famed Nova Uniao team. The bout was the final on his current contract with the UFC.

With approximately two weeks remaining until the Oct. 24 event, it’s unclear whether Makhachev will receive a new opponent. The UFC and Makhachev’s rep didn’t immediately return a request for comment.

Brazil remains a global hotspot for the virus with over 5 million cases and approximately 148,000 deaths.

Dos Anjos initially sought a rematch with Anthony Pettis, or a fight with Stephen Thompson or Santiago Ponzinibbio. Instead, he was paired with Makhachev, a training partner of his former foe and current lightweight champ Khabib Nurmagomedov. Makhachev is currently on a six-fight win streak and, like the champ, fights at lightweight, a division dos Anjos said was in his past after several horrific weight cuts.