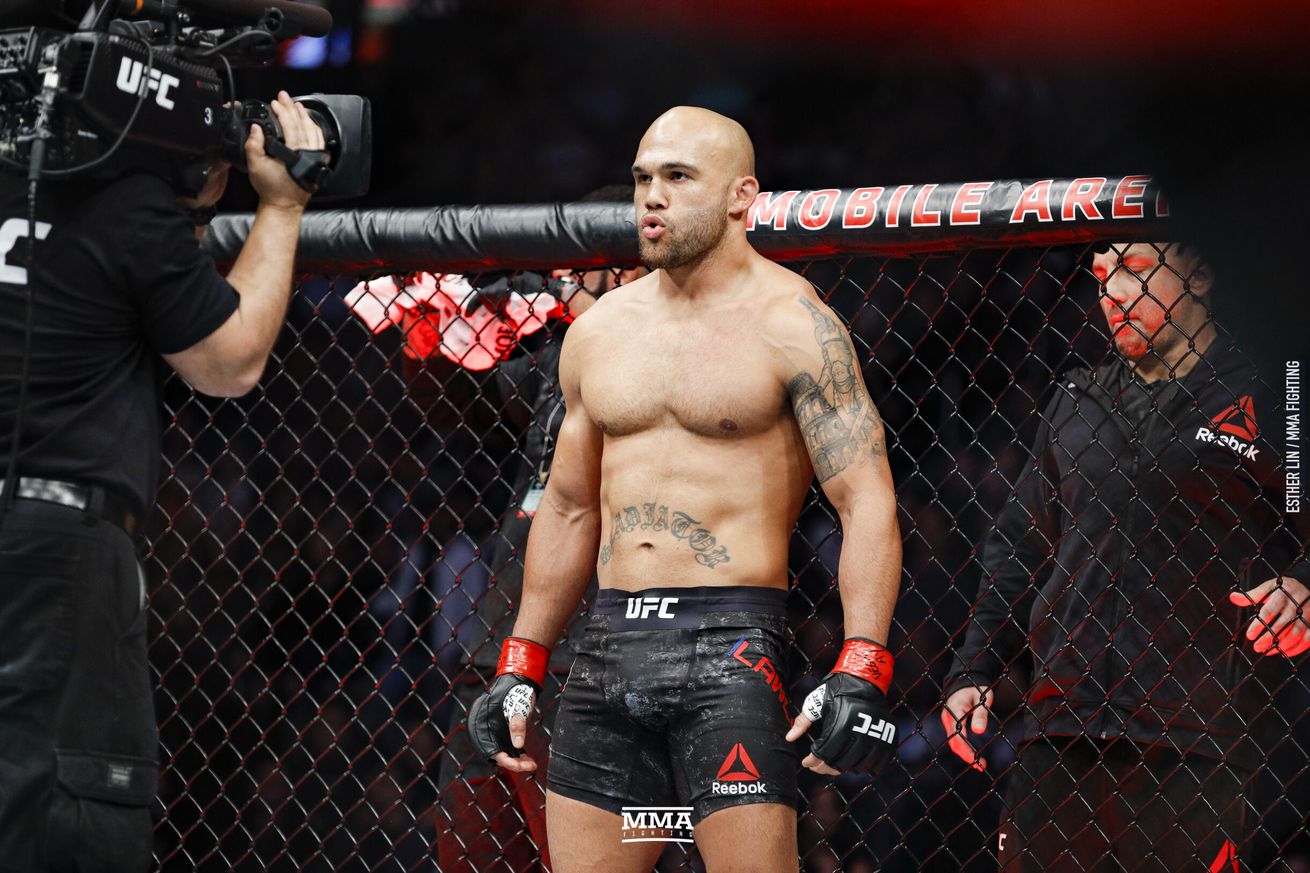 Former UFC champion Robbie Lawler could soon face a fellow slugger for his next fight.

MMA Fighting confirmed with people with knowledge of the matchup that Lawler is in talks to fight Mike Perry in a welterweight bout at UFC 255 on Nov. 21. The event’s location has yet be announced. The bout was first reported by ESPN.

Lawler, 38, is currently in the midst of the longest losing streak of his 44-fight career. Since losing the UFC welterweight title four years ago to Tyron Woodley, Lawler has won just one fight, a unanimous decision over Donald Cerrone at UFC 214 in July 2017. That victory was followed by four straight losses.

In his most recent outing this past August, Lawler (28-15, 1 NC) lost a unanimous decision to Neil Magny. His UFC record is 13-9 across two separate stints with the promotion.

Perry (14-6) is coming off of a unanimous decision win over Mickey Gall at UFC on ESPN 12 in June. The 29-year-old’s in-cage successes have been somewhat overshadowed by recent controversy. One month after his comeback win, he was involved in a physical altercation with several individuals at a restaurant in Lubbock, Texas. Perry later apologized to the UFC for his actions.

Addressing the incident, the UFC released a statement saying that Perry would not be offered another fight until he received professional treatment, including substance and behavioral counseling. According ESPN’s report, Perry completed a 30-day “intensive” anger management program.

“Platinum” holds notable wins over Gall, Alex Oliveira, Paul Felder, and Jake Ellenberger, among others. His recent win improved his UFC record to 7-6.