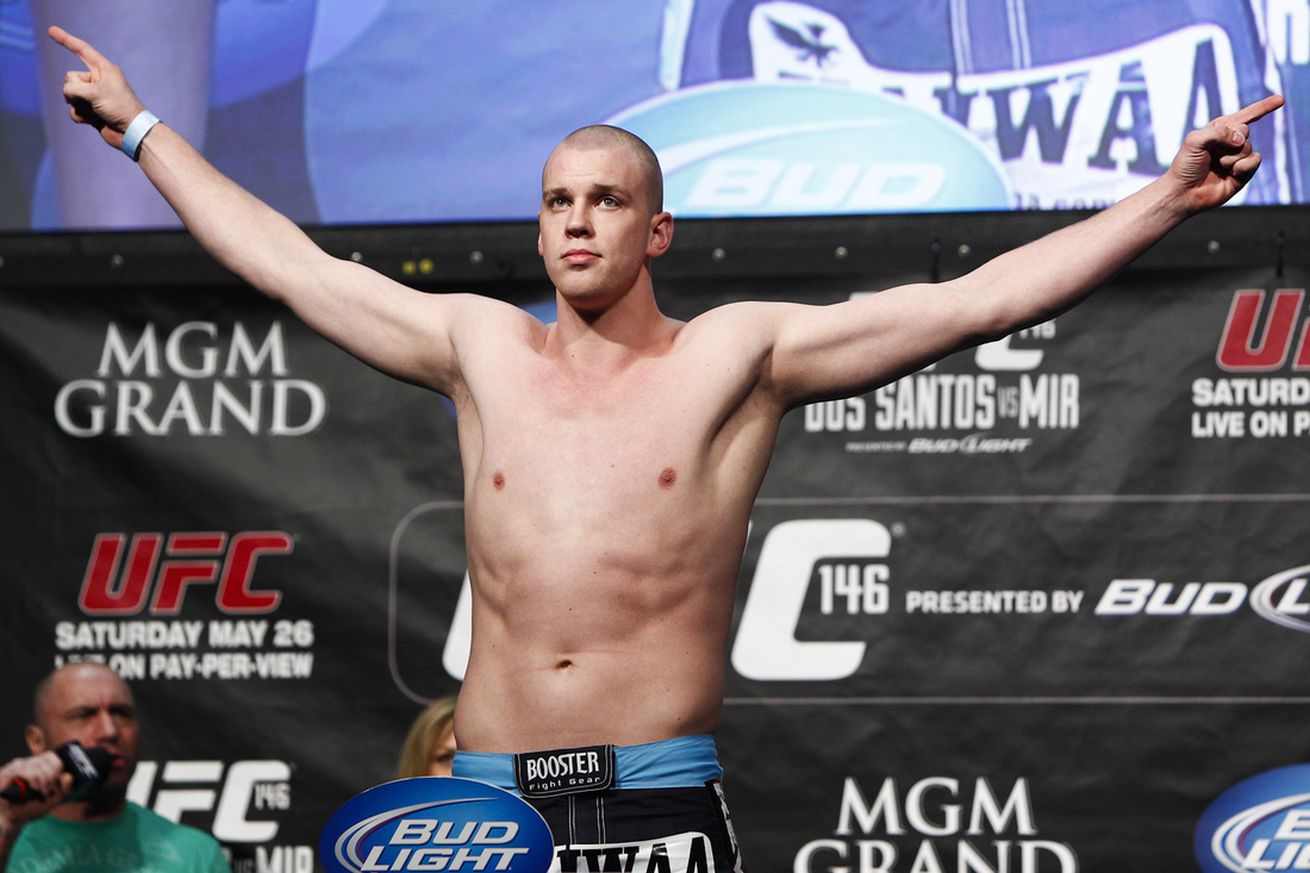 Heavyweights are coming to Fight Island.

Officials announced Thursday that Stefan Struve (29-12) is set to fight Tai Tuivasa (8-3) in a heavyweight bout at UFC 254, which takes place on Oct. 24 in Abu Dhabi.

This is the first booking of the year for Struve, who is mired in a 1-4 slump. The veteran most recently fought at UFC on ESPN 7 in December, where he lost by second-round TKO to Ben Rothwell. Struve’s UFC record sits at 13-10.

Tuivasa also seeks to break out of a bad stretch of results as he is currently on a three-fight losing streak. “Bam Bam” began his UFC career with three consecutive wins, including a unanimous decision nod over former heavyweight champion Andrei Arlovski, but has now lost consecutive fights to Serghei Spivac, Blagoy Ivanov, and Junior dos Santos.