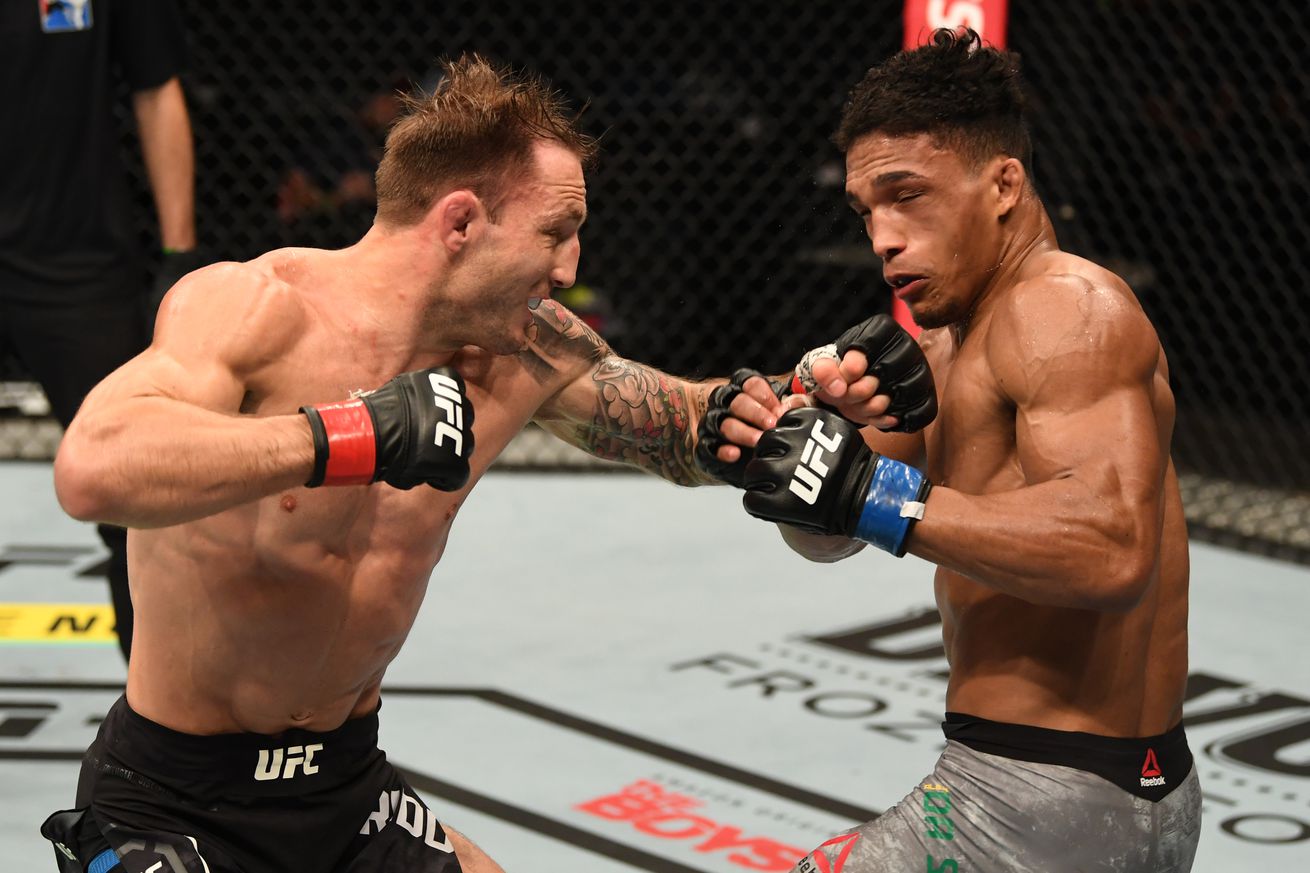 The UFC 253 prelims ended as the lowest rated card of the year for the promotion after being shifted to ESPN2 for the first time in 2020.

According to the Nielsen Ratings System, the UFC 253 prelims, which were headlined by a lightweight between Brad Riddell and Alex da Sliva, averaged 523,000 viewers for the three-hour broadcast that started at 7 p.m. ET.

The prelims pulled in a .18 rating in the coveted 18-49 demographic, which put UFC 253 at No. 25 overall for cable programming on Saturday night. The top seven programs for Saturday night were split between the NBA Playoffs and several college football games, which were also airing on ESPN networks.

Overall, the UFC 253 prelims ended with the lowest ratings for the promotion for the year but that also comes with an asterisk because this was the first UFC prelim card on ESPN2.

The prelims also aired for three hours, which is longer than the typical two-hour broadcast for most pay-per-view preliminary cards.

The next pay-per-view preliminary card will happen on Oct. 24 for UFC 254 but those ratings are also expected to be a major shift from the rest of the year due to an earlier start time for the card. The prelims will air in the United States at 12 p.m. ET.