Jason Witt and Cole Williams will square off Oct. 31 in a welterweight bout expected to take place at the UFC Apex in Las Vegas.

Multiple sources with knowledge of the situation recently informed MMA Junkie of the booking but asked to remain anonymous as the promotion has yet to make an announcement.

Both fighters will look for their first promotional wins after unsuccessful UFC debuts.

As for Williams (11-2 MMA, 0-1 UFC), the Chosen Few Gym team member lost his lone UFC fight to date. In August 2019, he was submitted by Claudio Silva in Round 1. The defeat snapped a nine-fight winning streak that dated back to 2009. 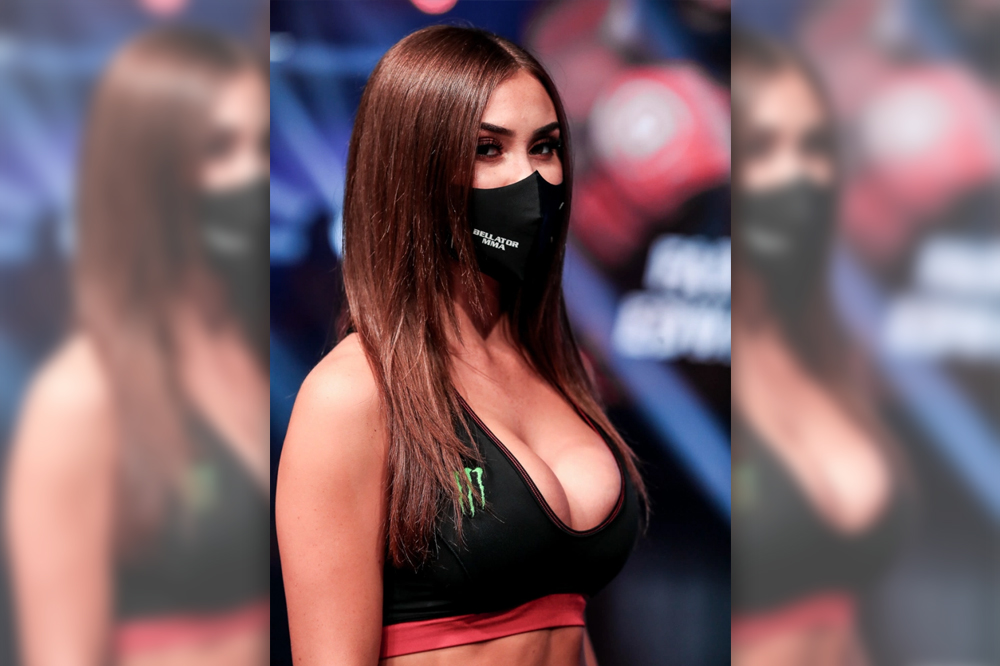 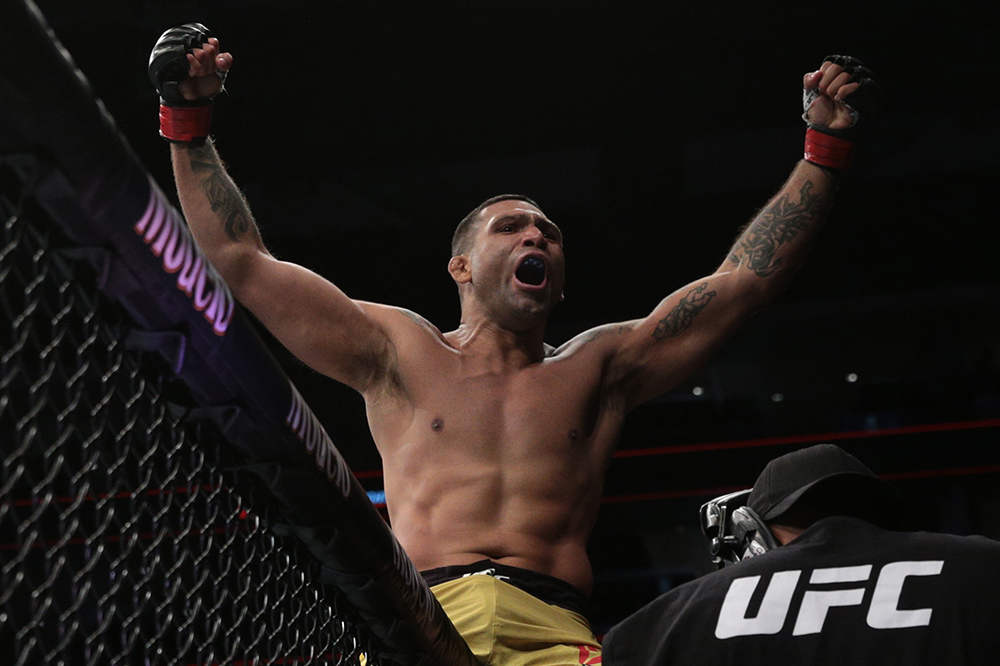