LAS VEGAS – Uriah Hall is excited for the opportunity to compete against someone he’s looked up to.

Silva may not be currently ranked in the top 15 of the middleweight division, but for Hall, a fight with him is a good indicator of how far he’s come in his career.

“It’s one of the biggest fights,” Hall told reporters, including MMA Junkie, during UFC on ESPN+ 39’s virtual media day Wednesday. “Anderson Silva is a legend, so I’m just excited to go out there and go up against a guy that I watched growing up. To me, I made it. That’s how I look at it.

“Personally for me, Anderson has been someone I’ve idolized for years. So to me, that’s a trophy fight. It’s a championship fight to me in my mind. I personally feel like I made it.”

Israel Adesanya: Uriah Hall should go back to basics to beat ‘crafty’ Anderson Silva at UFC on ESPN+ 39

In an intriguing matchup between two of the most dynamic and creative strikers in the UFC, Hall can understand and appreciate Silva’s style.

“He’s just fluid,” Hall said. “The way he moves and the way he fights, he’s in the moment, and a lot of people don’t really understand that dynamic. That’s why he says he doesn’t care about the whole fighting thing. It’s not about fighting. People can’t understand that concept because it’s the moment when you’re in there of letting go.”

UFC on ESPN+ 39 takes place Saturday at the UFC Apex in Las Vegas. The entire card streams on ESPN+. 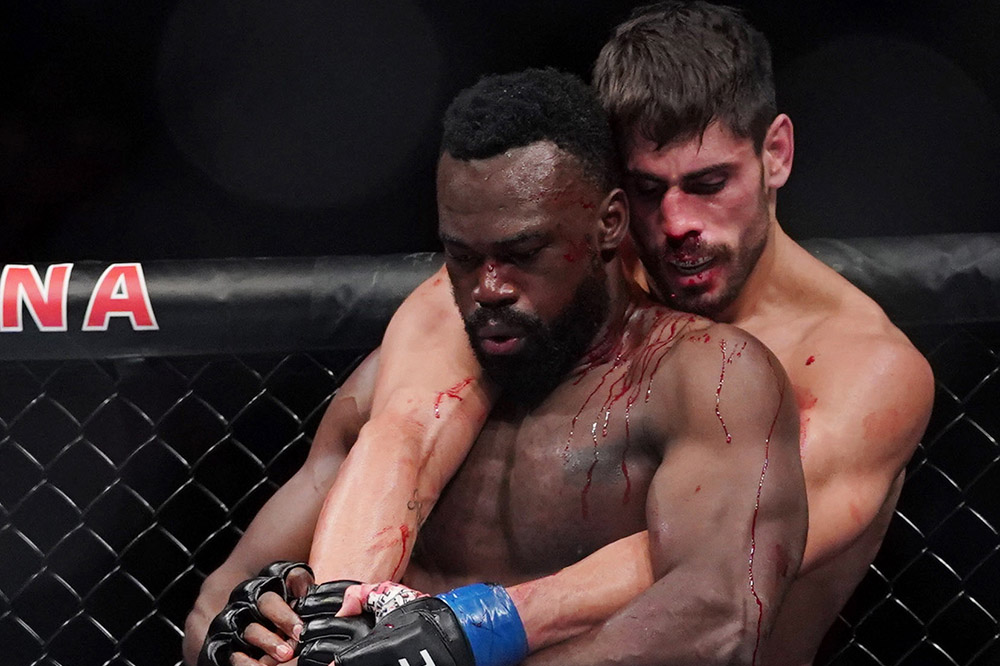