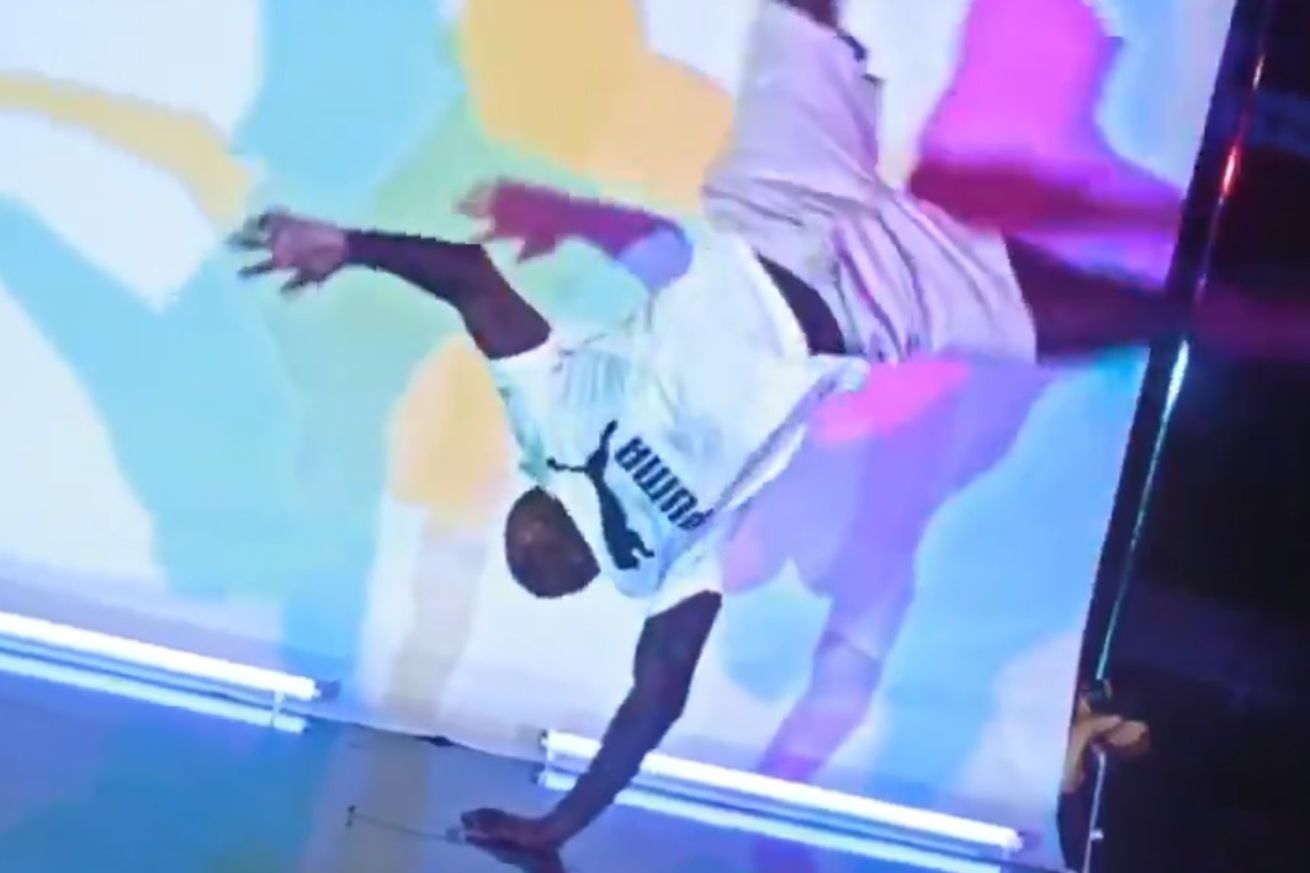 Ahead of his next title defense, Israel Adesanya is making the most of a big sponsorship opportunity.

The UFC middleweight champion shows off his signature style and spouts off some words of wisdom in a new advertisement for Puma, which can be seen below:

✨
“Whoever said the sky is the limit, doesn’t know about the universe!”
Hyped and honored to partner up with a BEAST in the game @puma ✨ pic.twitter.com/1RMFyzX21C

In the spot, “The Last Stylebender” shares a few of his favorite philosophical phrases, such as “I don’t throw and hope. I aim and fire,” and “Whoever said the sky is the limit doesn’t know about the universe.”

Adesanya is the first MMA fighter to be signed to a Puma sportswear deal.

✨ Fast with the paws and still got my claws!