A Team Alpha Male standout, Murdock (12-3 MMA) was recently cleared to fight again. The clearance is the end result of his recovery from a successful eight-hour vascular bypass brain surgery last November to control the potentially life-threatening symptoms of moyamoya disease.

The procedure to control the rare vascular condition, which cost approximately $400,000 and was overseen by Dr. Gary Steinberg, saved his career and quite possibly his life.

“I don’t know if it’s enlightenment from just having a second lease on life or it’s just having the surgery behind me,” Murdock told MMA Junkie on Monday. “Either way, I feel like I do notice the difference from the surgery. I feel great – probably better than I have in my entire life.”

Feeling “great” is far from where Murdock was a year ago – or even six months ago. After living out a dream by signing with the UFC in early 2019, Murdock was pulled from his debut when abnormalities arose on his pre-fight medicals. His future, in all aspects of life, was put into question.

Despite the naysayers, Murdock kept faith he would return to MMA competition if he stayed the course. The idea seemed silly to many at the time, Murdock said. Now, it doesn’t seem so impossible. 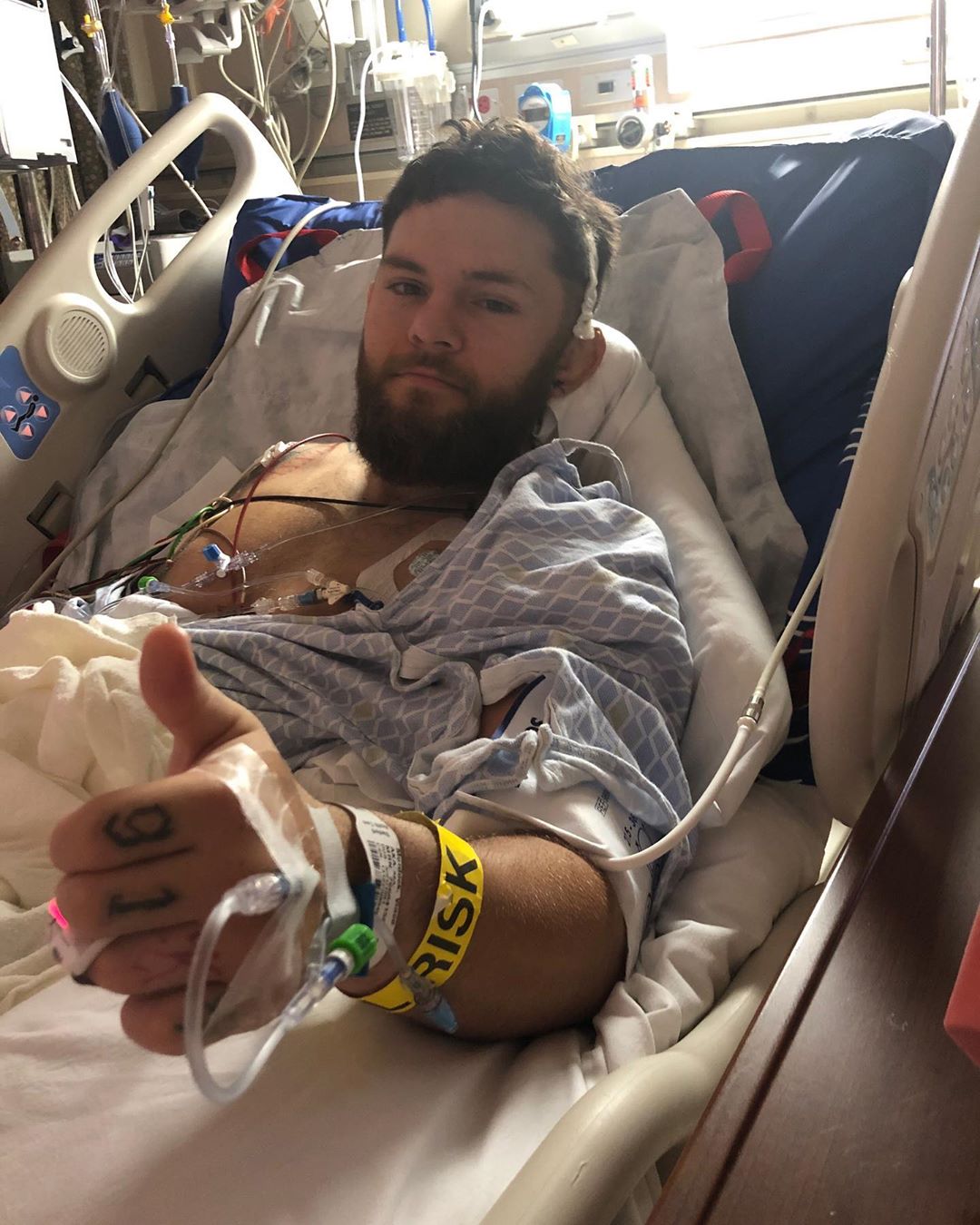 “(They said), ‘You’re worried about fighting? Why don’t you worry about surviving first or this injury or your well-being?’” Murdock said. “I had fought my entire life. In a lot of ways, fighting is what got me to stay alive and have that surgery. I had a lot of difficulties figuring out who I was without fighting and what I would be without fighting. In the back of my head, this entire time, (I heard) many, many, many times, ‘You’ll never fight again.’

“Almost every doctor I ever (saw) in person was like, ‘You’ll never fight again. There’s just no way. You understand you can’t.’ There were all these things where they’d just laugh. I honestly never got too down on it just because somewhere in the back of my head, I knew it wasn’t it for me. I knew it wasn’t over.”

In August, Murdock was finally cleared – not only by his doctors but the UFC, too. To the outside observer, a fighter with a life-threatening brain disease probably doesn’t sound like a good candidate to be punched in the head.

However, Murdock explained since his brain issue isn’t trauma-related, he isn’t at any higher risk of a medical issue than if he didn’t have moyamoya.

“It gets lost,” Murdock said. “I know it sounds like, ‘You had brain surgery. Why would you get hit in the head?’ For one, it’s not impact-related. What I had happen was not due to any sort of blunt force or trauma. It’s a blood flow problem. What I’m at risk of is losing blood flow. That wouldn’t be from a punch or anything like that. It’d be from a choke. I had what was called an occluded artery.

“The disease is a disease. It didn’t go anywhere. I still have it. They’ve corrected it with the procedure. The best way I can explain it is they grabbed it from another blood source – a bypass, similar to the heart. They just took it from somewhere else.”

Murdock’s no longer on the UFC roster, but he remains on the short list for a call. Since the time his manager, Jason House, notified the UFC of his clearance, Murdock revealed a few UFC offers have already come his way.

Murdock, 29, plans on returning at featherweight and said he’s waiting for the right opportunity to come along before he re-punches his ticket to the big show. After all, that was Murdock’s main motivation to get better in the first place. He’s envisioned his UFC walkout repeatedly since being told he wouldn’t fight again.

“It’s one thing to be cleared, but the other half isn’t completed,” Murdock said. “I still haven’t made the walk, and that’s still just as important to me as anything. I really feel like I owe to myself (for) all of the hardships I’ve overcome in adversity. I feel like I owe to myself to make that walk. While I got this done, the second half of the progress or the journey isn’t there yet because I haven’t competed since the surgery.

“While I’m cleared and I’m grateful because I spent my entire life being an athlete, I still need to make that walk. I need to get in there – and not only that, I have to win.” 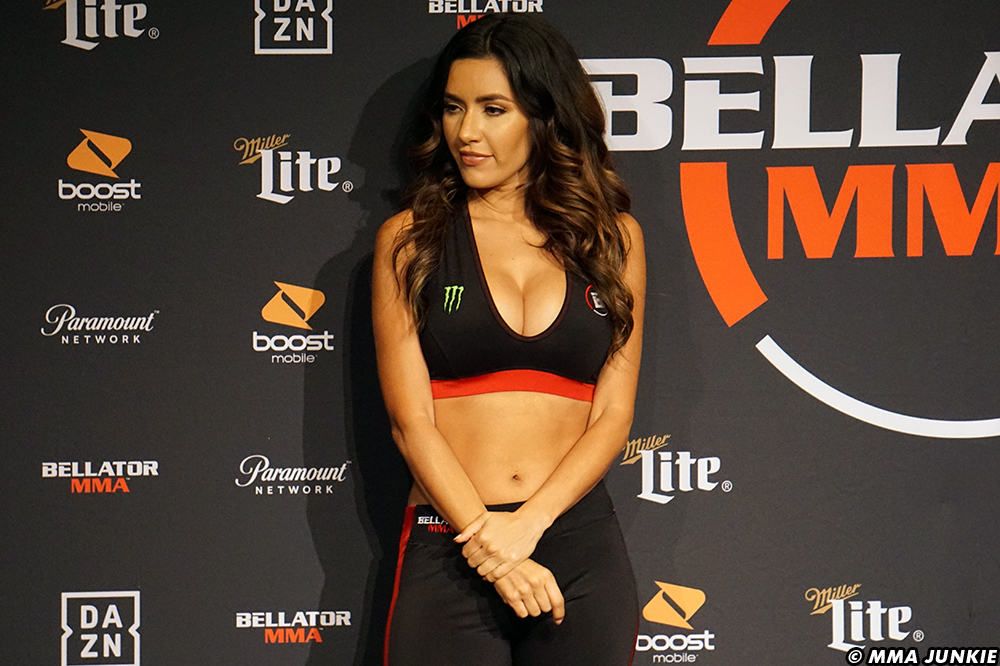