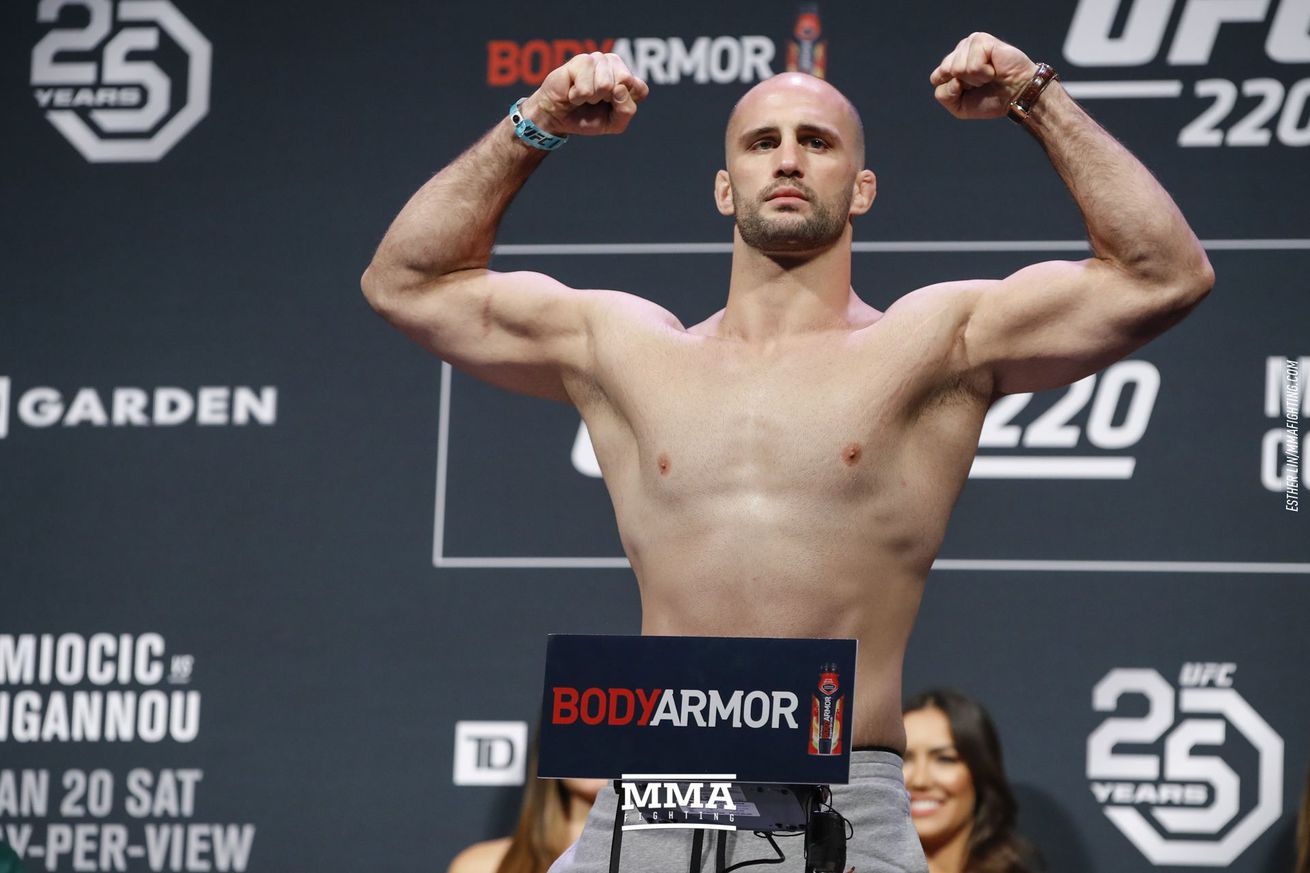 A light heavyweight showdown between Volkan Oezdemir and Nikita Krylov is official as the co-main event for the upcoming UFC card on Oct. 17 from Yas Island in Abu Dhabi.

For Oezdemir, this fight will serve as his opportunity to get back on track after suffering a knockout loss to highly touted newcomer Jiri Prochazka in his most recent appearance. Prior to that fight, Oezdemir had won two in a row with victories over Ilir Latifi and Aleksandar Rakic.

Now the one-time UFC title challenger will attempt to return to the win column when he travels to Fight Island in October.

Meanwhile, Krylov is coming off a high-profile win over Johnny Walker in his last fight as the Russian continues to bounce back and forth between victories and defeats over his past four bouts. He’s also earned a win over Ovince Saint Preux while falling to Jan Blachowicz and Glover Teixeira during this stretch.

Oezdemir vs. Krylov will serve as the co-main event for the Oct. 17 show with a featherweight clash between Brian Ortega and “The Korean Zombie” Chan Sung Jung headlining the show.