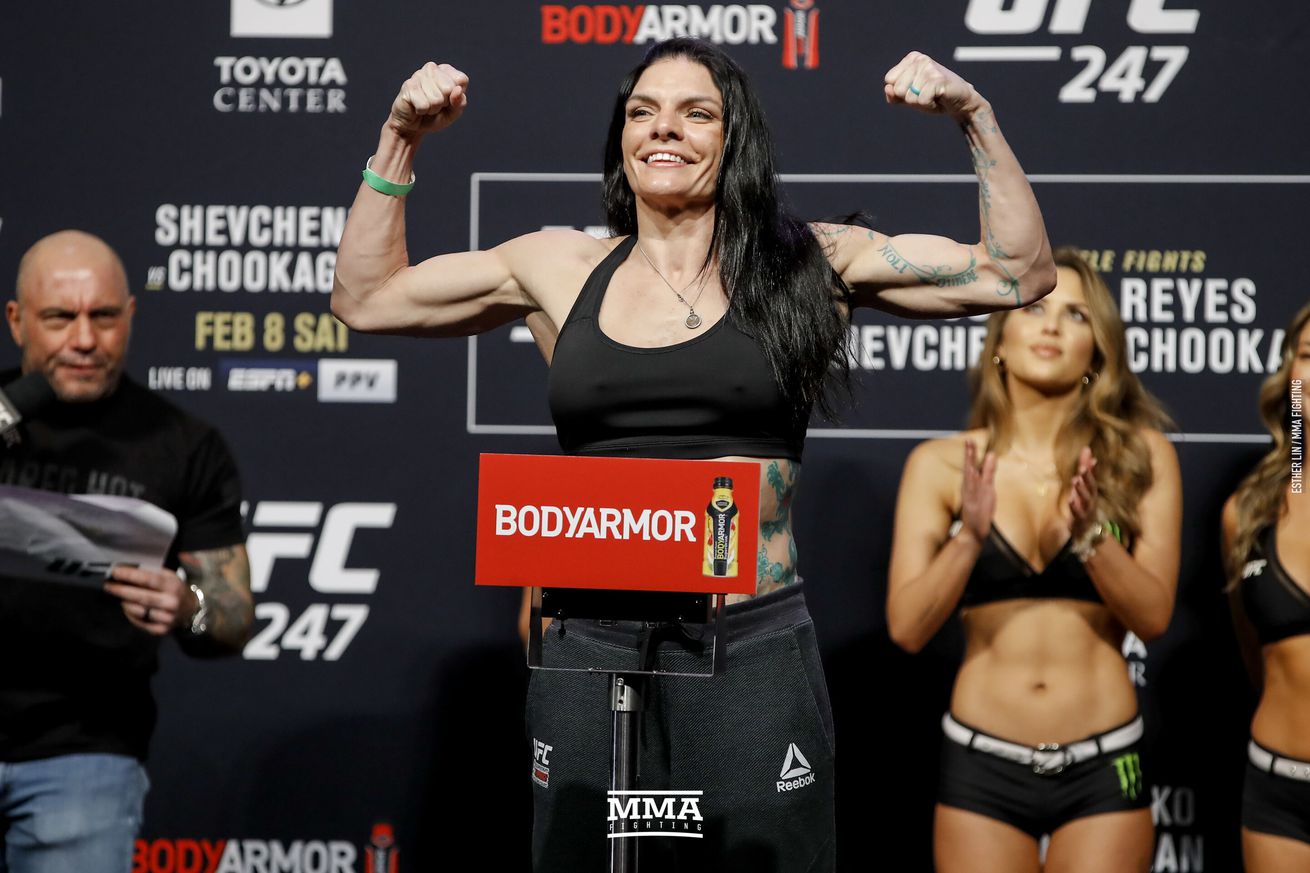 Lauren Murphy has a new opponent for UFC 254.

Multiple people with knowledge of the promotion’s plans confirmed to MMA Fighting that Cynthia Calvillo has been forced to withdraw from her 125-pound matchup with Murphy and newcomer Liliya Shakirova will step in on a little over a week’s notice for the UFC’s next PPV event in Abu Dhabi.

Shakirova (8-1) makes her octagon debut riding a three-fight winning streak. The Uzbekistan native, who has spent most of her career competing in Russia and China, will compete for the first time in 2020. In her last appearance, Shakirova earned a TKO stoppage win for Russia’s Gorilla Fighting promotion.

Murphy has won three straight, and four of five, as she is knocking on the door of a flyweight championship opportunity. “Lucky” picked up a third-round TKO win over Mara Romero Borella at UFC Newark in August 2019, and is 2-0 in 2020 with decision wins over Andrea Lee at UFC 247, and Roxanne Modafferi at UFC on ESPN 11.

UFC 254 will be headlined by the highly anticipated lightweight title fight between Khabib Nurmagomedov and Justin Gaethje.