The UFC has made a switch on one its October cards that has resulted in a featherweight matchup between Edson Barboza and Makwan Amirkhani.

Barboza (20-9 MMA, 14-9 UFC) was originally supposed to fight Sodiq Yusuff on the card, but he’s out of the matchup due to undisclosed reasons. He’s being replaced by Amirkhani (16-4 MMA, 6-2 UFC) on the Oct. 10 card, which takes place at Flash Forum at Yas Island in Abu Dhabi.

MMA Junkie confirmed the switch with multiple people close to the situation following an initial repot from Combate. The people requested anonymity because UFC has yet to make an official announcement.

Barboza will be looking for his first victory at 145 pounds after a failed featherweight debut at UFC on ESPN 8. The Brazilian came up short in a controversial split decision to Dan Ige. Barboza is currently on a three-fight skid and 1-5 in his past six outings.

Amirkhani, meanwhile, has won three of his past four fights. He’s coming off a first-round submission of Danny Henry at UFC 251 in July. 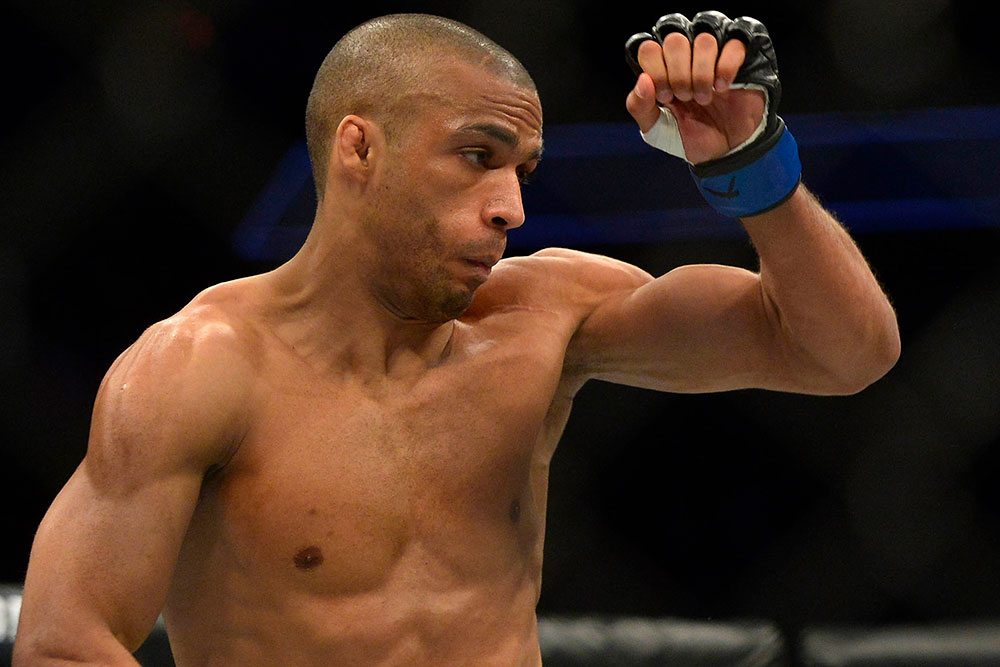