Youssef Zalal is hoping to show another side to his striking Oct. 10.

The young Moroccan prospect will enter his fourth fight of the year when he faces Seung Woo Choi at Yas Island in Abu Dhabi.

Zalal (10-2 MMA, 3-0 UFC) has impressed since joining the UFC roster, picking up wins over Austin Lingo, Jordan Griffin and Peter Barrett in the span of six months.

He’s riding plenty of momentum with his active 2020, and despite taking on an opponent who’s lost two of his past three, he sees Choi as his sternest test to date.

“I feel like he’s a tougher matchup than all the guys that I’ve fought before, to be honest,” Zalal told MMA Junkie. “I feel like he’s way higher level than the guys I’ve fought, even though he lost his fights. But for me, I feel like he brings a lot of danger to the game, so I don’t care. Whatever the UFC gives me, I just want to stay ready and really just stay active. That’s all I care about.”

In Choi (8-3 MMA, 1-2 UFC), Zalal is facing a fellow striker. But in this particular matchup, he wants to approach things a little differently. Morocco has a rich history of kickboxing, and Zalal wants to show off that side of his game by going back to his roots.

“I haven’t gotten my Moroccan side out yet,” Zalal said. “All they’ve seen is my technical side – my head movement, my movement. They haven’t seen the actual Dutch kickboxing, just sitting there and being a crazy Moroccan. I think this fight, it might have a chance of bringing that out of me, so I’m pretty excited about that.” 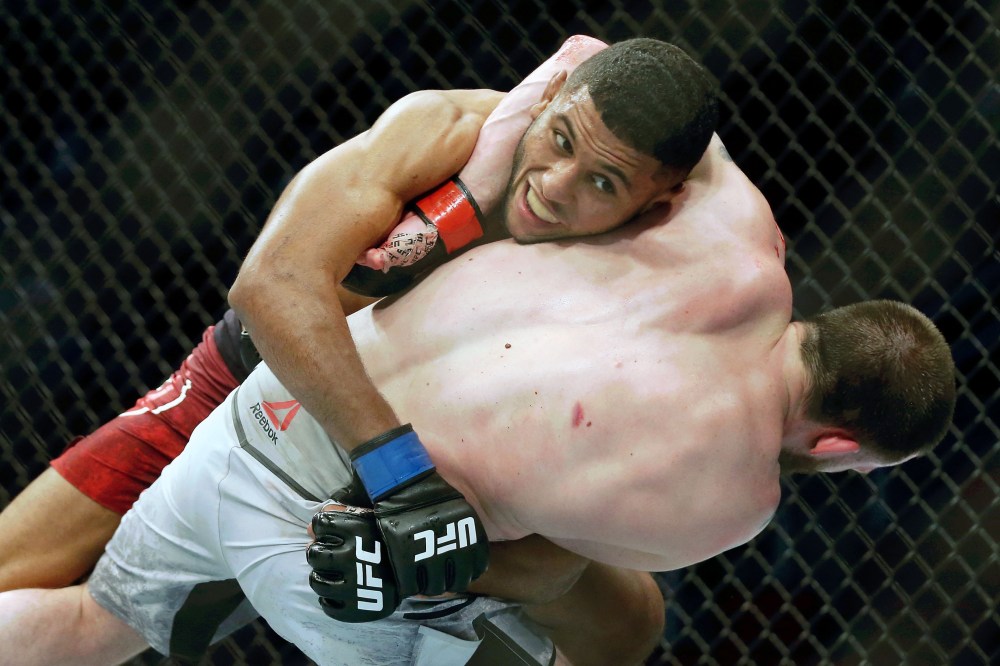